When the first European settlers arrived in New Zealand in the early 19th century, they introduced a variety of mammalian predetors such as rats, stoats, cats and dogs that caused ectintion of almost half of NZ`s endemic birds.

In 1914 the Laughing Owl or Whekau (Maori) became extinct. 100 years later, in 2014, New Zealand artist Hayden Fowler is looking for a new and contemporary language of mourning the loss. In a unique art performance he reenacts the specimen and transforms himself into a medium of vital memory. 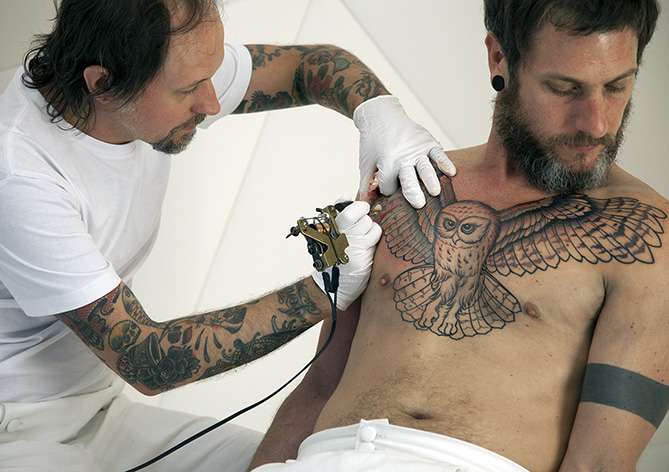 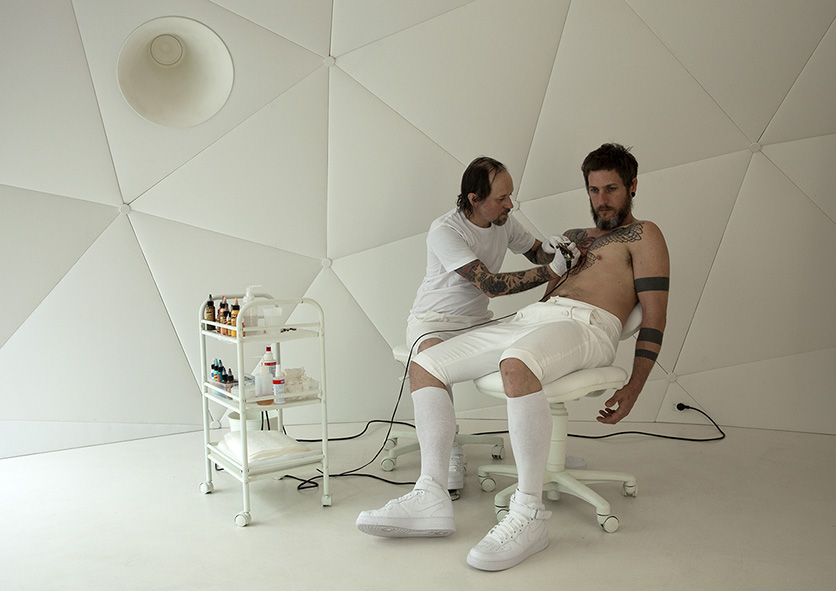 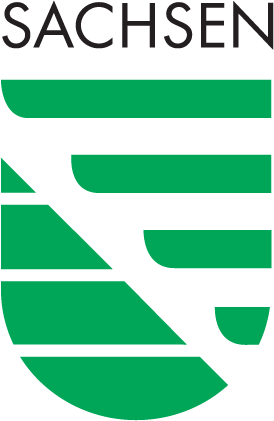