01
Sergam is a little boy. A refugee. His boat`s stranded on the coast. His mother didn`t survive. Instead, a young woman takes care of him and they both set off on their way through this nightmare.

This is one of the films from the international short film initiative `Second Truth`. The initiative features more then 10 silent films in which illustrators, photographers, painters, choreographers, artists and film-makers from all over the world confront the hotspots of our time accompanied only by music.

These silent films are meant to be freely accessible on social media and are released by press offices, at festivals and on CD. Behind this is an open publication strategy as well as an international `Second Truth` concert series. 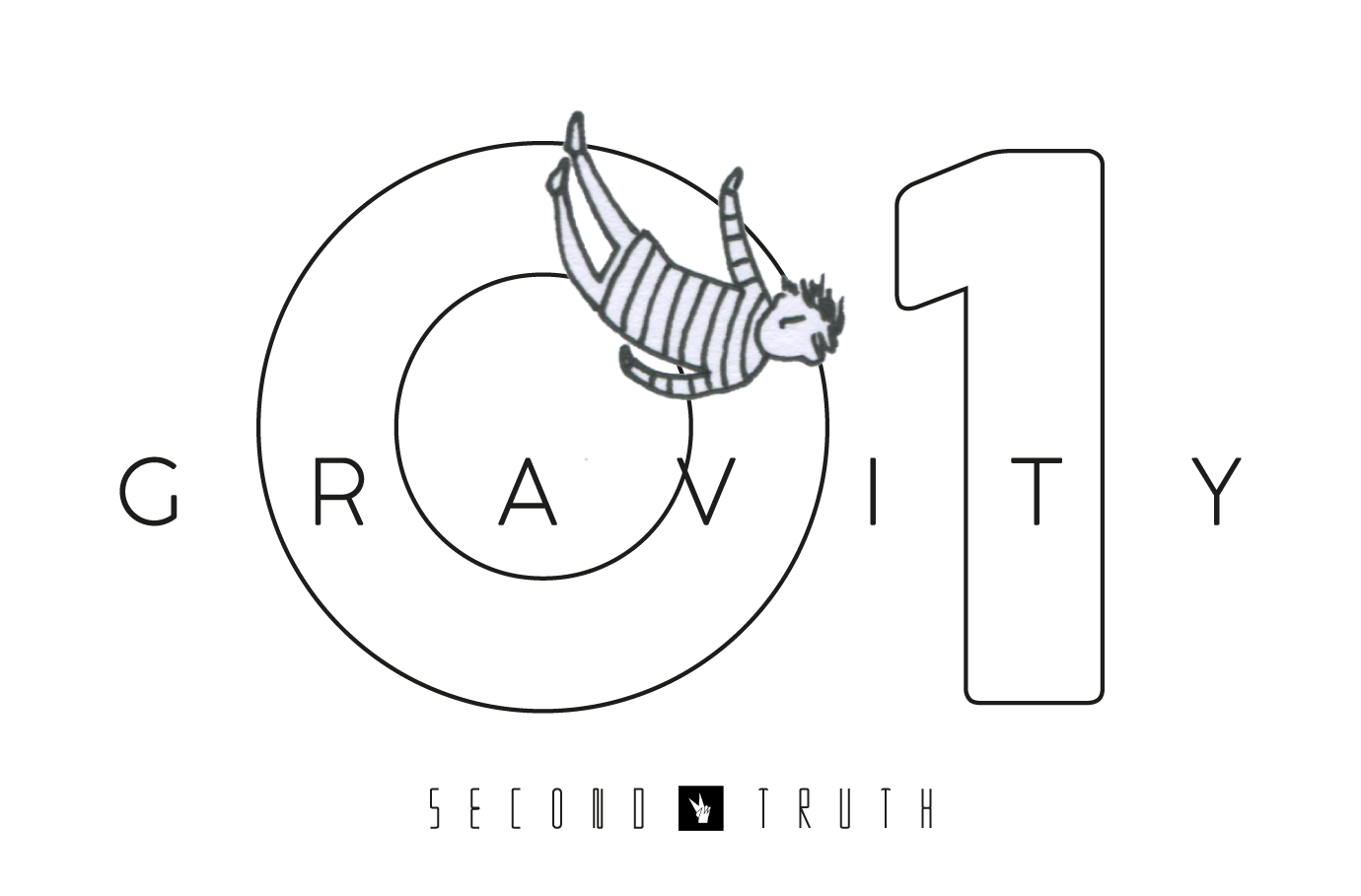 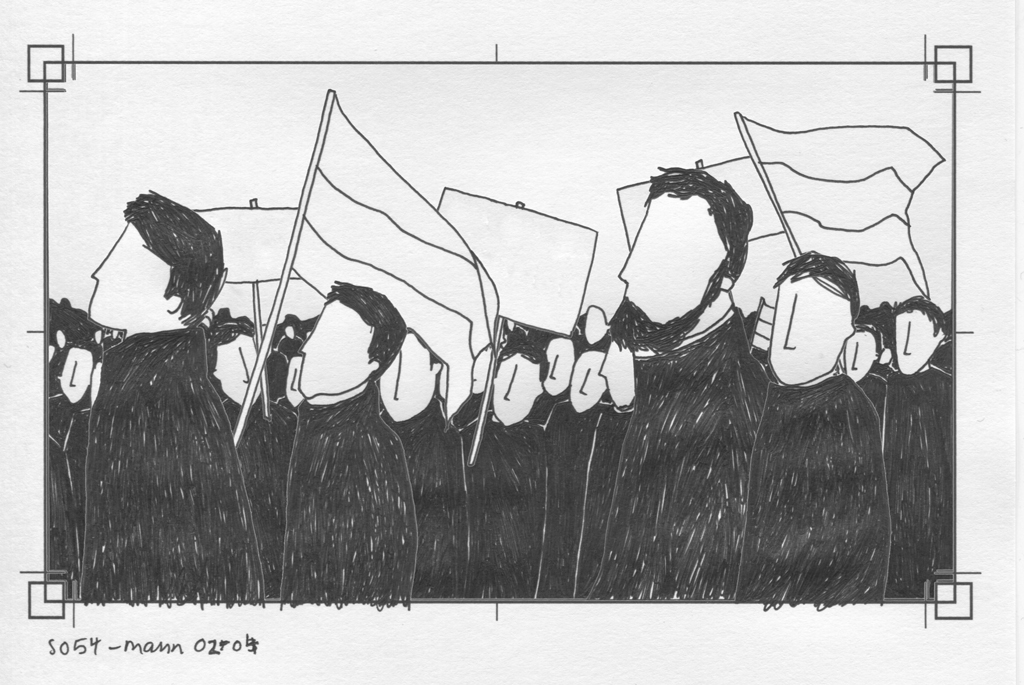 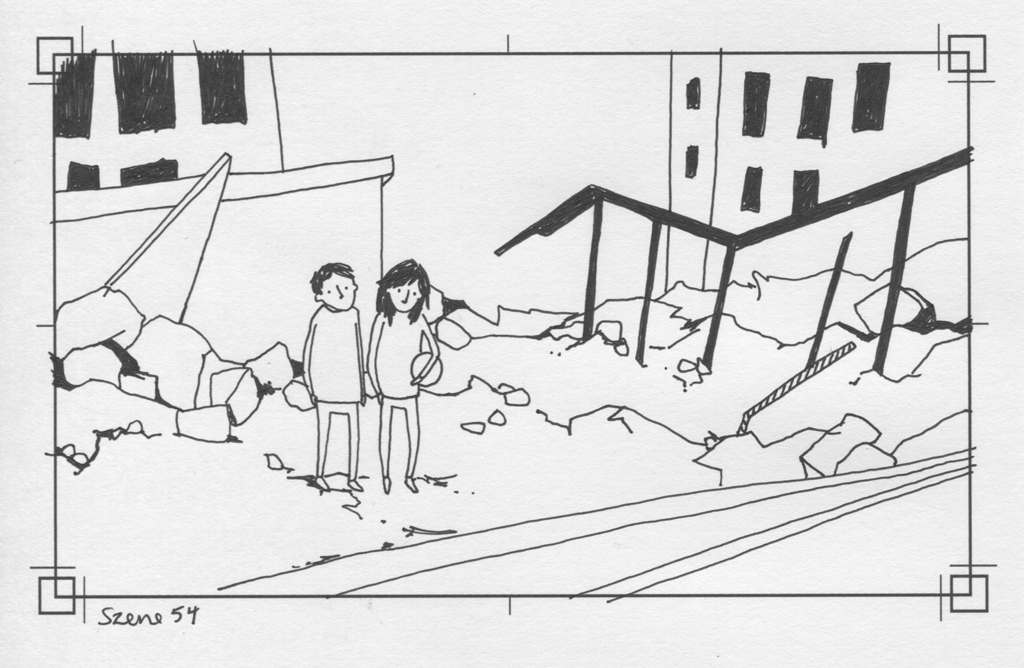 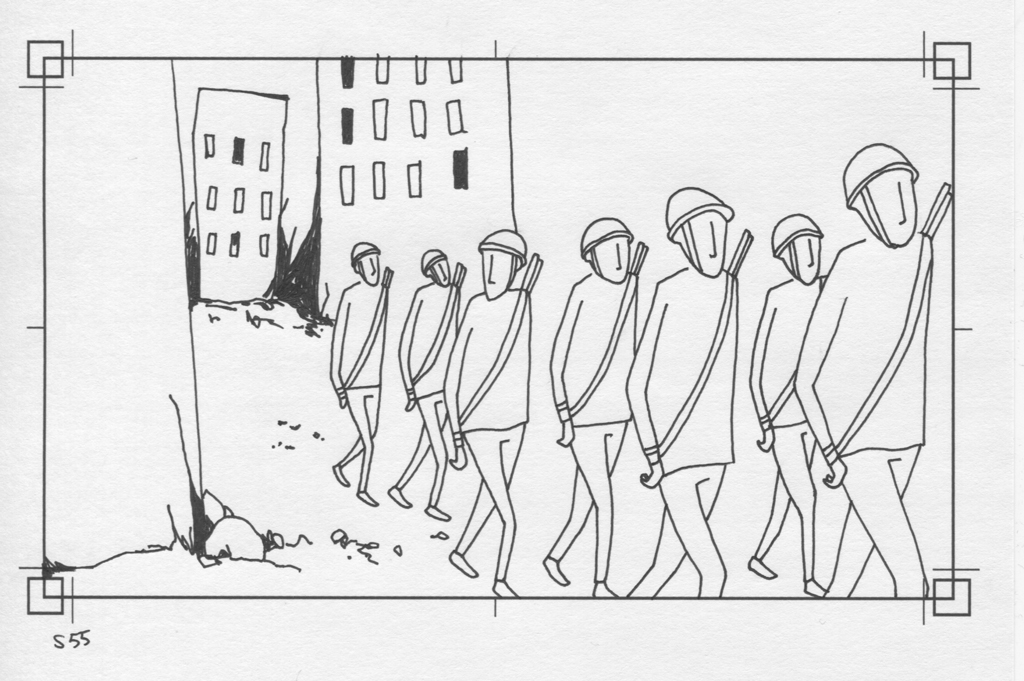 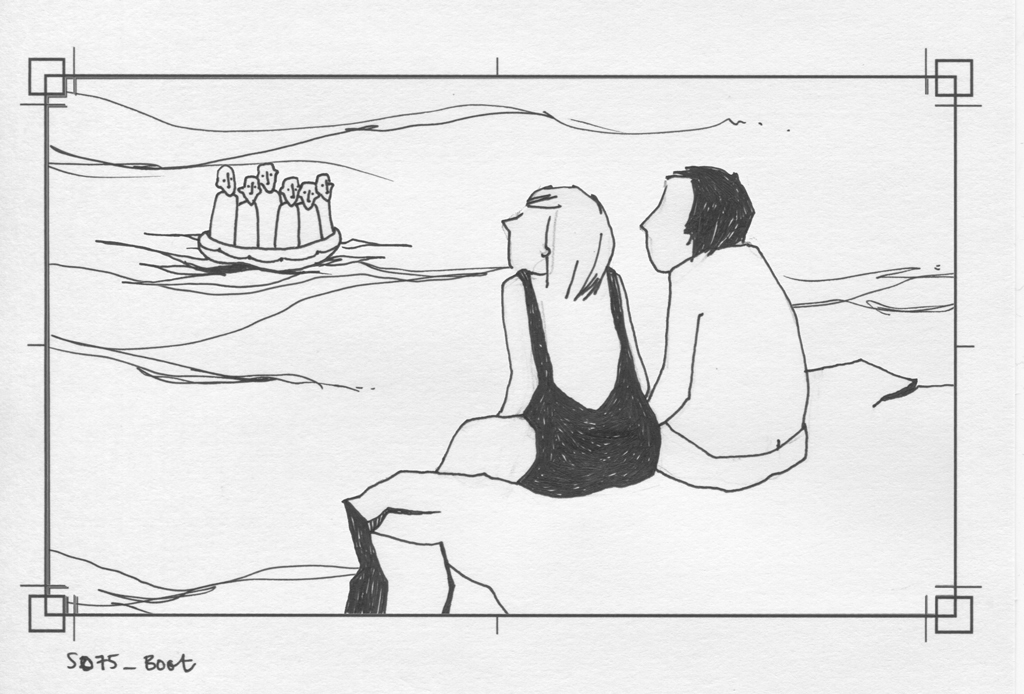