10 poems about the dry season. Performed, filmed and recorded in Yogyakarta, Indonesia in June, 2018.

`dry season` is the second experimental performative poetry film of a duology named after the seasons in Indonesia, the first being `rainy season`. The film deals with personal and natural disasters, volcano eruptions, IUDs, cows, cosmetic surgery, as well as betrayal. I wear the headdress worn by the hero Arjuna in classical Javanese theatre and play with identities, loss, as well as finding the balance between being foreign and being independent. 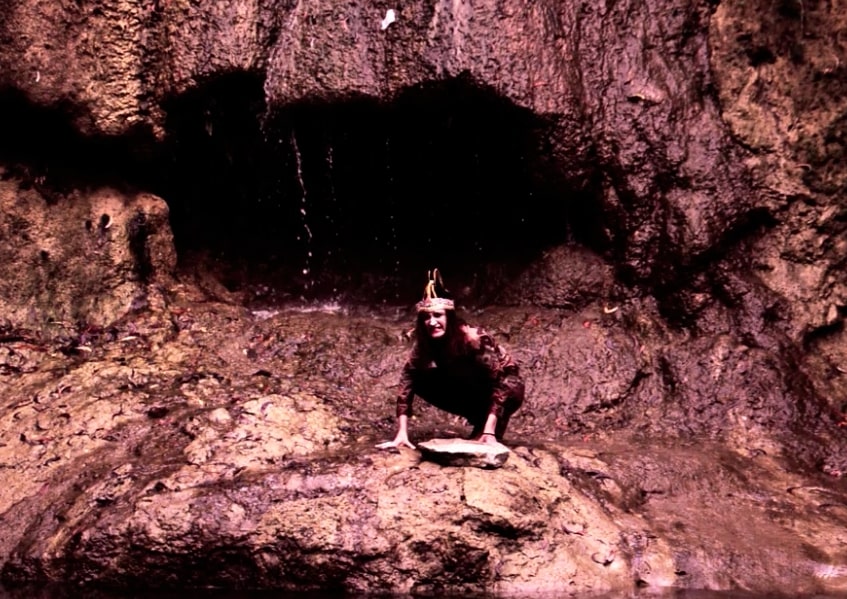